The Polymer Alliance Zone (PAZ) of West Virginia was created in 1996 as a pilot project of the State of West Virginia through an executive order of the Governor. Today, PAZ has one of the highest concentrations of high-technology, specialty and engineering polymers production in the United States.

PAZ is a membership organization which includes polymer and related industries. Through the collective efforts of our stakeholders, PAZ strives to create new, good paying jobs and an improved quality of life by expanding the manufacturing base in the West Virginia counties of Jackson, Mason, Pleasants, Tyler, Cabell, Wayne and Wood.

The Polymer Alliance Zone of West Virginia sits on top of two of the most productive oil and natural gas fields in the world. The Marcellus and Utica Shale formations currently account for over 30% of total U.S. natural gas production. By 2040, the region is projected to produce nearly one-third of the natural gas liquids (NGLs) in the United States.

Cost savings from an abundance of low-cost natural gas and NGLs, combined with proximity to 70% of U.S. polyethylene and 77% of U.S. polypropylene demand, translate into lower delivered costs, and significant financial advantages for high-energy intensive industries. 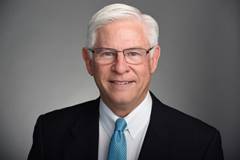 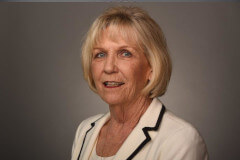 Sharon has been with the Polymer Alliance Zone of West Virginia for over 15 years serving in a variety of roles including Executive Assistant to the President. She has over 35 years of experience serving in administrative and technical roles. Sharon’s focus at PAZ is facility management and marketing. 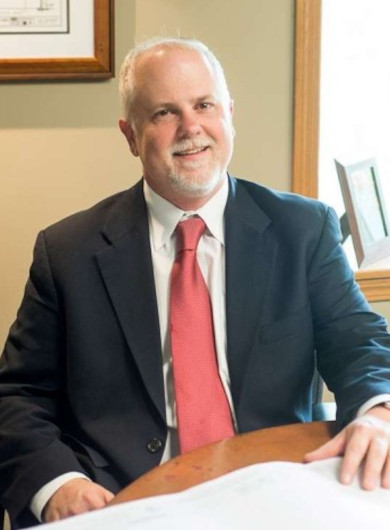 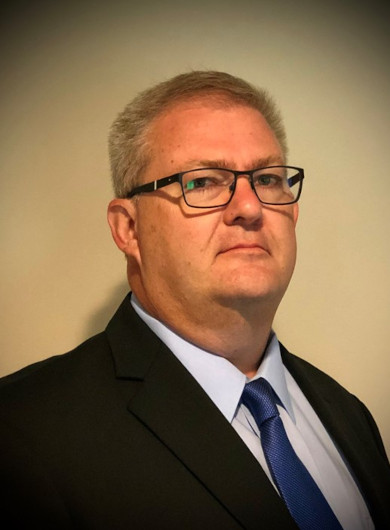 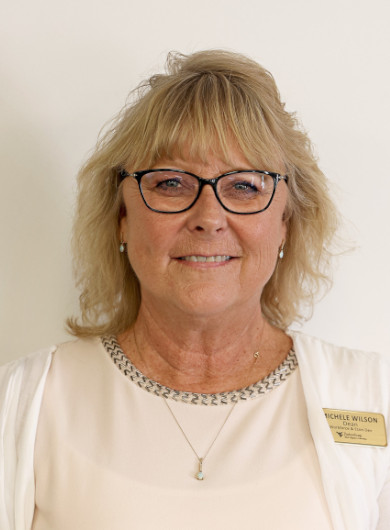 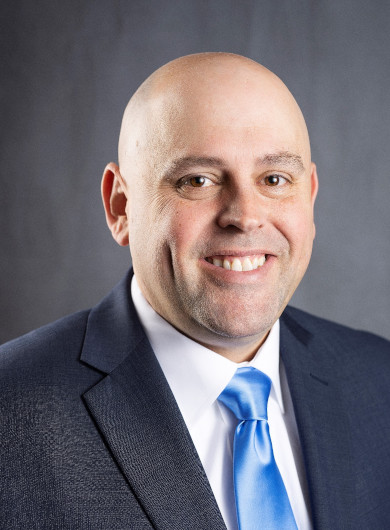 Mike Butcher, Honorary Lifetime Board Member
The Polymer Alliance Zone of West Virginia recognizes Mike Butcher, past Chairman, for his knowledge and many contributions on a variety of issues that have been important to the organization. He was a colleague and friend who will be greatly missed.

Region in the #1 natural gas producing basin in the U.S.

Access to the Ohio River for Processing and Transportation.

A day’s drive to 70% of polyethylene and 77% of polypropylene demand.

A one-day drive to 50% of the U.S. population and 33% of the Canadian population.

Cost of doing business is among the nations’ lowest according to CNBC.

Cost of living 16% lower than the national average.

Highest ownership rate in the nation of 75.8%.